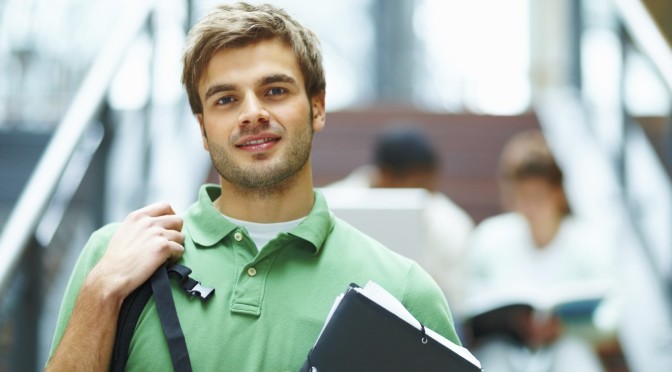 In our last post, we covered the Millennial generation and its love for all things digital. If you missed it, go back and have a read. It begins by talking about why defining and analyzing your target market is so important when it comes to developing a messaging platform and strategy. The more you know about your audience, in this case marketing to Gen Z, the easier it will be to reach them and speak to them – in a language that they understand and respond to.

In today’s article, we’ll be wrapping it all up by talking about the generation that influences $600 billion in family spending: Generation Z.

Often called the iGeneration or Post-Millennials, Generation Z was born sometime between the mid-1990s and early 2000s. They are a concerned about others and the planet, and they don’t remember a world without the internet.

While it may seem like you don’t need to worry about Gen Z yet, you’re wrong. Some of these “kids” are already adults, and the oldest in the generation are about to graduate from college. They are poised to enter the workforce and multiply their buying power exponentially, and you need to be prepared for it.

When creating your messaging, here are some things to keep in mind:

It seems like certain characteristics have a way of cycling back around every other generation. Gen Z grew up immersed in the internet – something that older Millennials remember getting in elementary school. What will the next generation’s “norm” look like?

Establishing your target market is arguably the most important step in laying out your marketing strategy.

How Snackable Content is Going to Power Your Future User Experience

Who’s Your Target Market, Part 3 of 4: Marketing to Millennials