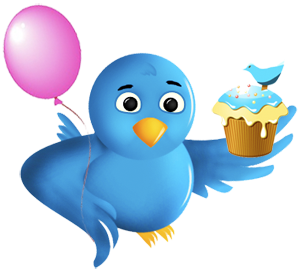 To celebrate its birthday, Twitter has posted a short video showcasing the Company’s history … from co-founder Jack Dorsey’s first tweet, to its status as one of the world’s largest social networks. In seven years, Twitter has gained more than 200 million users worldwide and 400 million tweets per day! This is certainly worth celebrating.

This fun video not only highlights the Company’s history over the past seven years, it also reminds us of some of the most significant world events over the past seven years. From real time Tweets in 2008 of the “Miracle on the Hudson”, to the first text from outer space by Mike Massimino, to the 2012 Summer Olympics. Twitter is certainly our global town square!

How Snackable Content is Going to Power Your Future User Experience