Who’s Your Target Market, Part 1 of 4: Marketing to Baby Boomers 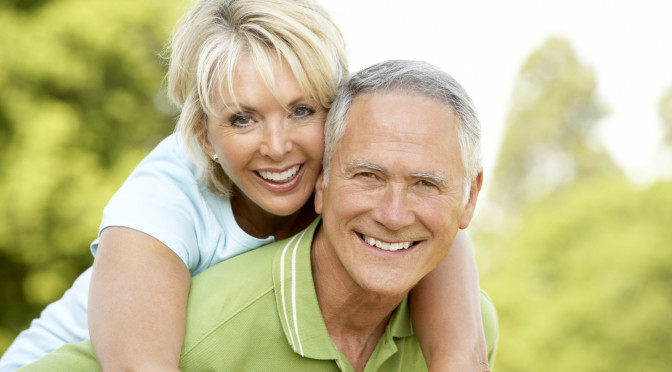 In today’s highly competitive marketplace, it is essential to know your target audience. If you assume that everyone is a potential customer, you may as well flush your marketing dollars down the drain. You need to know the age, gender, economic profile, lifestyle, technological sophistication, and consumer behavior of your potential customers. The more you know, the more you can tailor your messaging to the voice and delivery method that is the most effective for them. In today’s post, we are going to cover marketing to Baby Boomers – or “Boomers” – the largest segment of the US population.

Baby Boomers were born between 1946 and 1964. They are called Baby Boomers because they are part of the “baby boom” that occurred after World War II ended. They are living longer than their predecessors, have a lot of disposable income, and have amassed quite a bit of wealth.
Baby Boomers:

When creating your messaging, here are some things to keep in mind:

Stay tuned for Part Two of our four-part series, where we will go over the characteristics of Generation X – sometimes called the “Baby Bust” generation.

If you are still wondering which target market fits your service or product, you’re not alone. Narrowing your efforts toward just the right audience can be a complicated process, and it’s a process that many businesses fail to get right. Don’t throw away any of your marketing budget! Contact Conveyance today for strategic guidance on all your marketing endeavors.